We are proud of our history and, specially, of the people who make and took part in it. Check it out through our cases and confirm the success we have achieved together with our customers in 10 years. 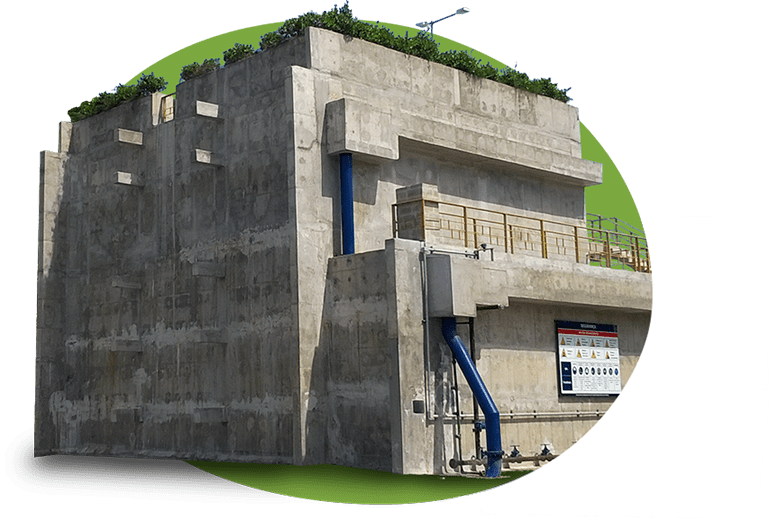 Implemented in 2016 in a region of high population density in the city of Niterói-RJ, the Maria Paula WWTP, which is comprised of physical and biological processes, was designed to meet the average flow of 105 Ls⁻¹ (57 thousand inhabitants) reaching the secondary level of treatment. As assumptions and guidelines of greater relevance to the client, the proposed technical solution for the treatment should contemplate the following: 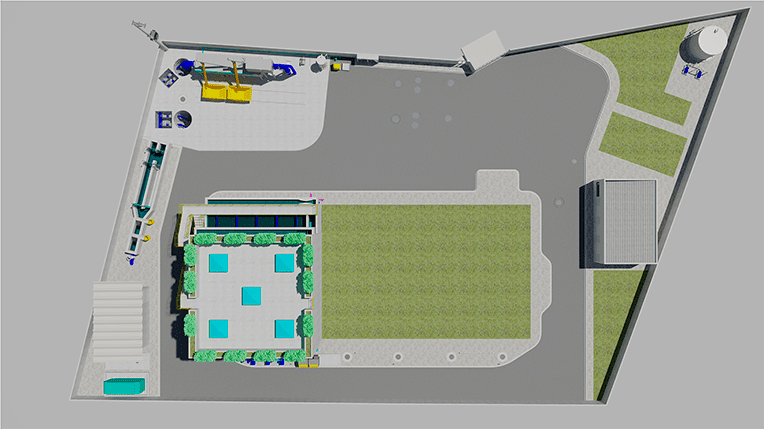 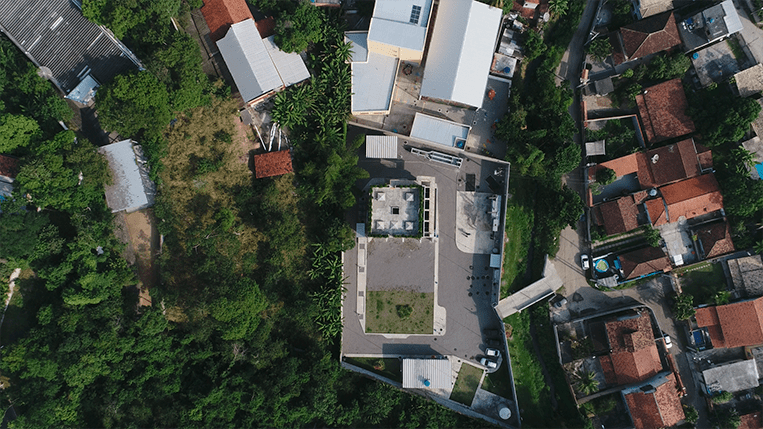 As a final result, the technology chosen by the client as the one with the highest adherence to the premises and guidelines established for the implementation of the Maria Paula WWTP consisted in the use of Combined Bioreactors of Anaerobic-Aerobic Fixed Biofilm (CBR), in which special supports for microbial immobilization (Biobob®) are applied, increasing the biomass concentration within biological reactors, thus increasing the station’s capacity for the removal of organic matter and nitrogen, as well as providing greater robustness (load shocks), flexibility (modulation) and operational simplicity (flexible operation) without losing the adhesion to the low costs with implementation and operation.

In addition, the absence of odor provided by the overlap of the aerobic stage to the anaerobic one, gives it the ideal solution for the region with high population density.

It is also worth mentioning that it is difficult to obtain a differentiated final result without a differentiated intermediate process. All BIOPROJ projects are developed in 3D using the BIM concept, which offers numerous advantages, such as interaction between project disciplines, greater speed, understanding, reliability and predictability (cost and schedule), as well as minimization of errors and interferences on the execution of the project.

With all these aspects, BIOPROJ was able to meet the client’s expectations and ensure the success of the MARIA PAULA WWTP, which has been meeting both the desired final quality of the treated effluent and the operational costs of the project since its start in early 2016. 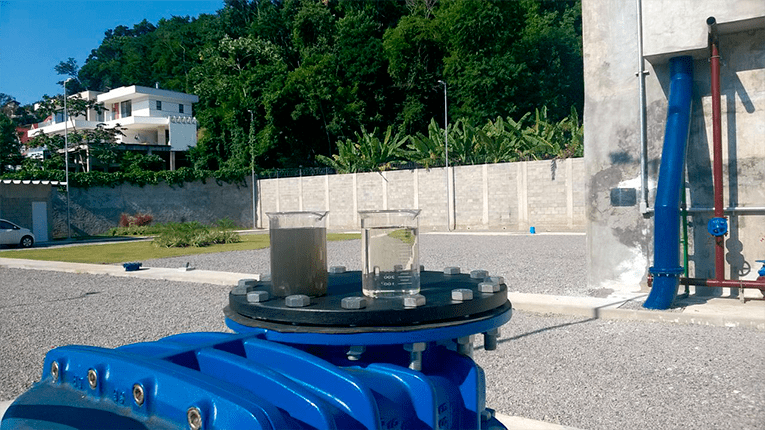 Comparison between gross and treated sewage 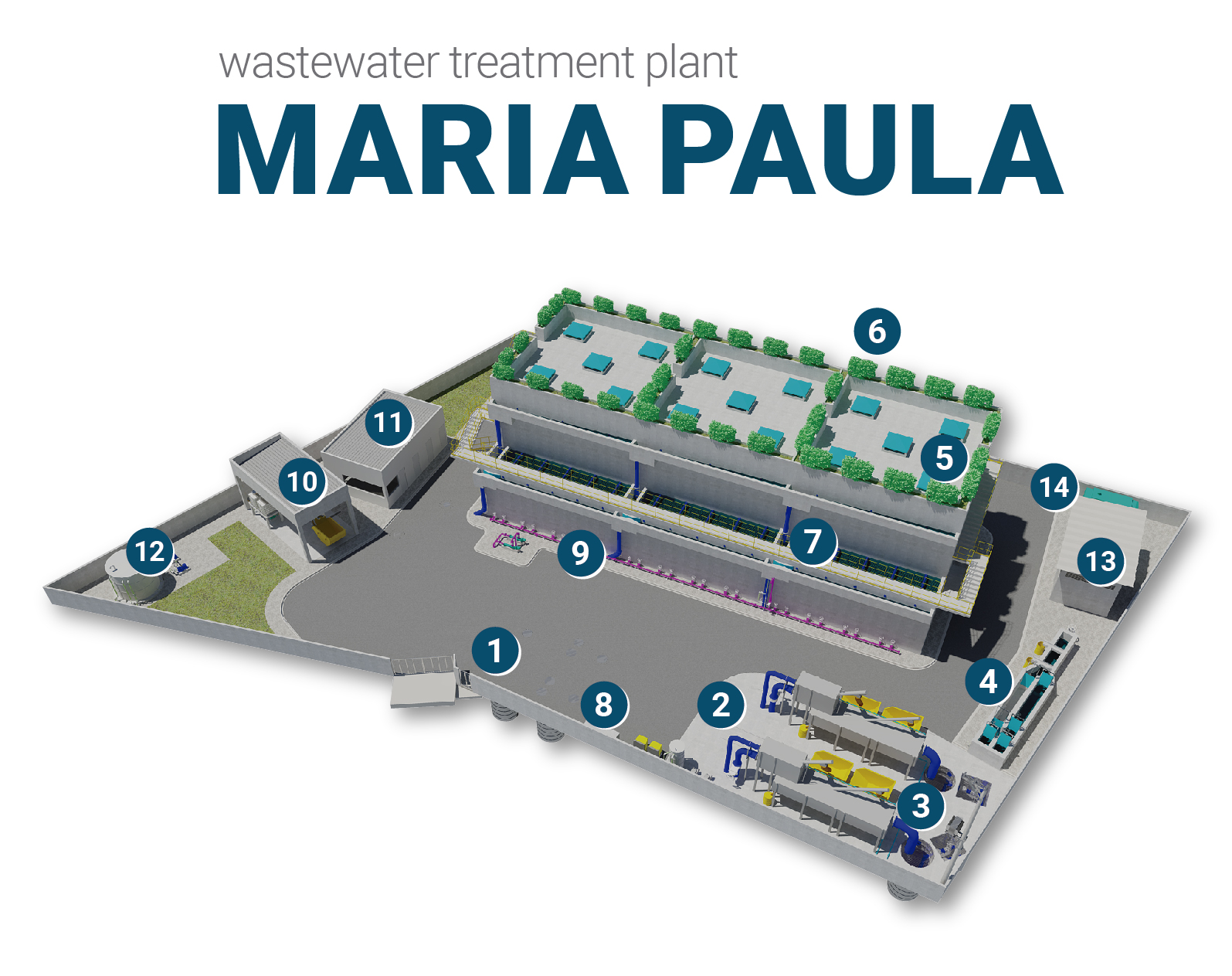 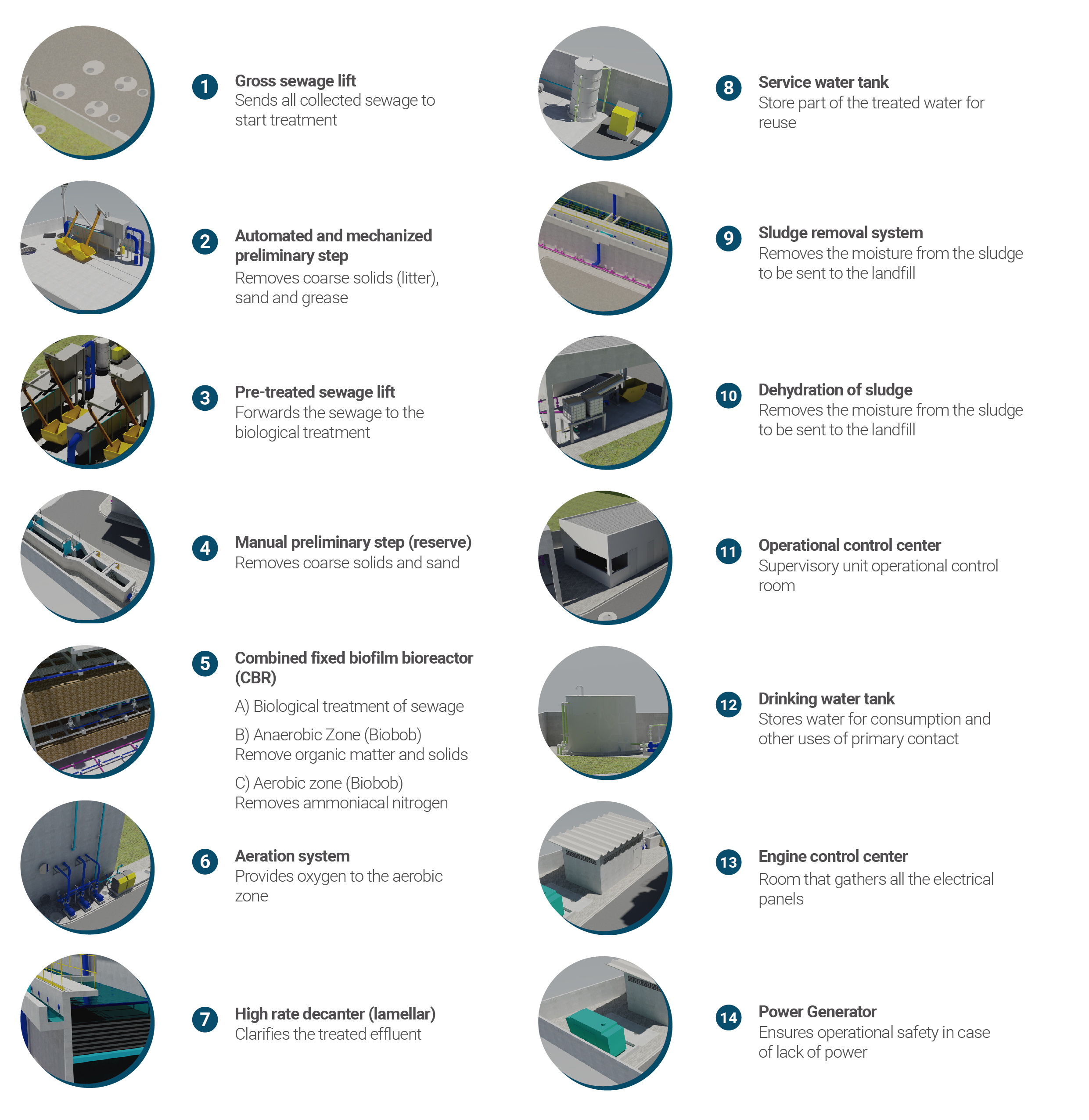